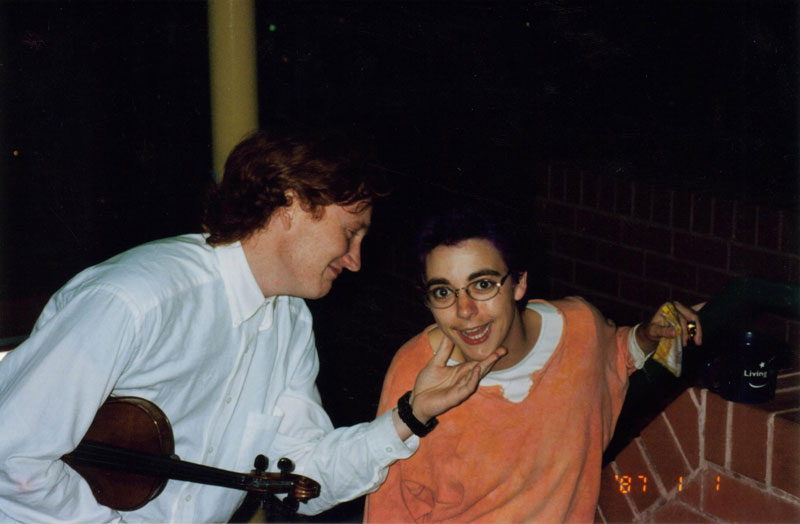 A blackfella / whitefella comedy (with music) about greed and reconciliation loosely based on the dreamtime story of Tiddalik, the greedy frog who drank all the water in the world.