A dark comedy, Tom the loneliest confronts isolation, depression, medication, psychosis, domestic violence, addiction and the disempowerment of modern masculinity with disturbing irreverence that is a constant in the world of the Toms. 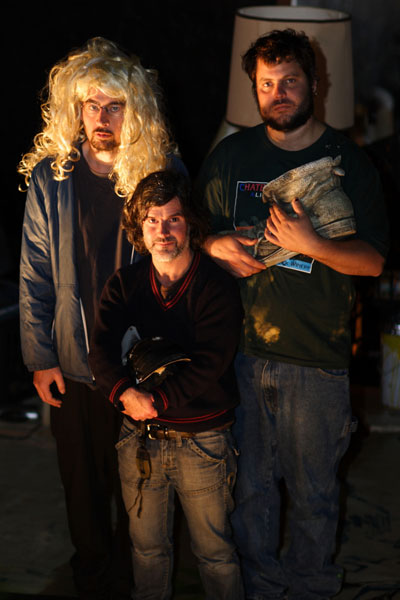