NO STRINGS WELCOMES
PAULO CASTRO
TO THE ARTISTIC ASSOCIATE TEAM 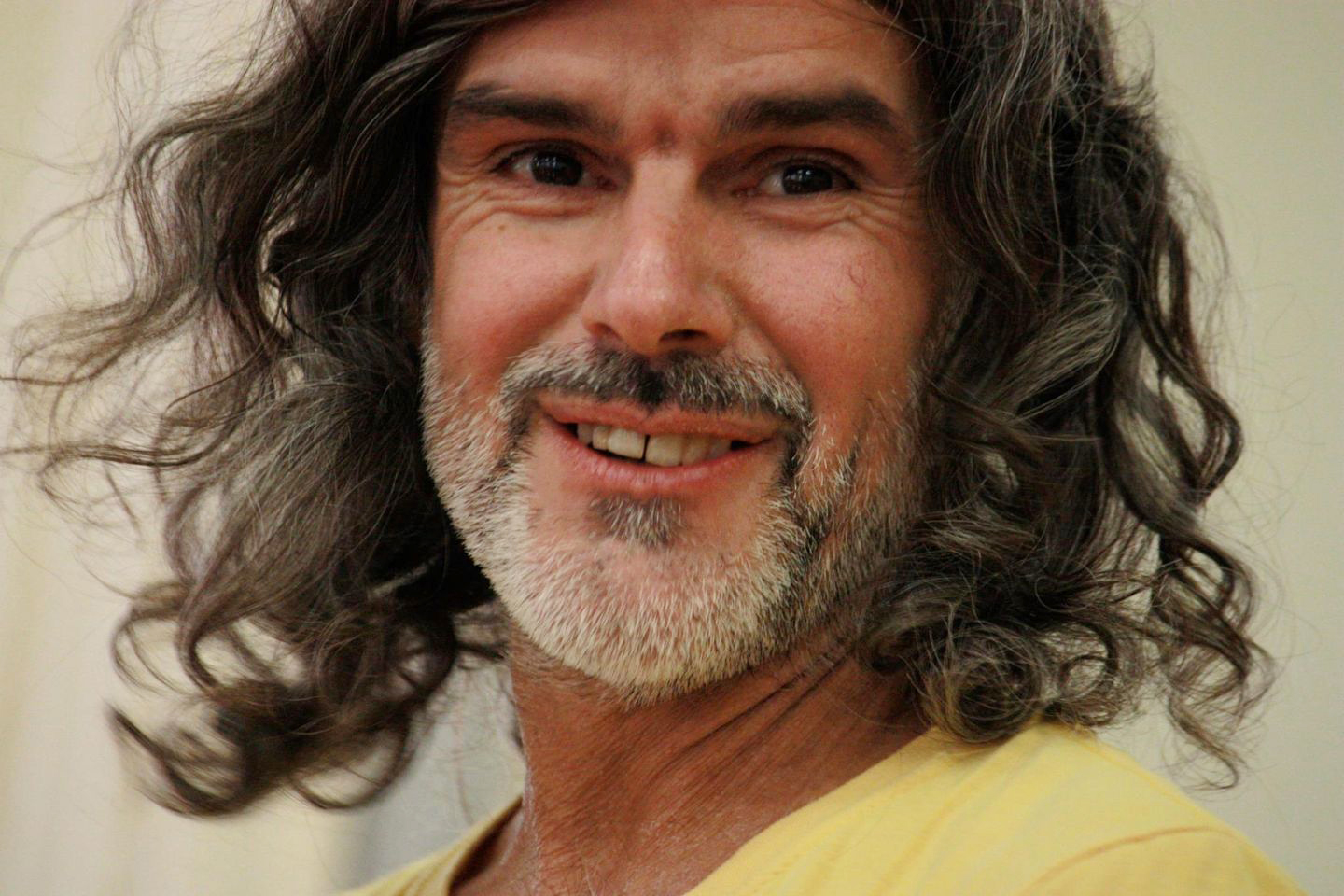 Born and raised in Portugal, Paulo studied at the Superior School of Cinema, Porto. He would go on to direct play in the highly acclaimed National Theatre S.Joao Porto (1998-2001).

A multi award winner, including Best Theatre Director in his homeland Portugal and winner of Greece's Larissa Film Festival for Best Short Film (Epidus - Director) Paolo brings with him a wealth of experience both on and off the stage.

Since arriving in Australia Paulo in partnership with Co.Stone/Castro  has produced works for the Adelaide Festival in 2014, 2016 and Oz Asia Festival 2019.

He has also previously worked with No Strings on Tom the Loneliest (2009) as Director, which won a Green Room Award in Melbourne.

A passionate voice for people living with disability Paulo directed a trilogy of social inclusion theatre at the Boca international Festival Lisbon/Porto, Portugal - as part of the 2001 European Capita of Culture program.

Over the last two years Paulo has co-run a VET/Soldiers program called Theatre for Change through State Theatre SA and (Military and Emergency Services Health Australia (MESHA) with his partner Jo Stone.

Paulo has a wealth of knowledge from his lifetime in the arts and 10 years of teaching and directing in AC Arts College. We are so happy to have him as part of the No Strings team once again!