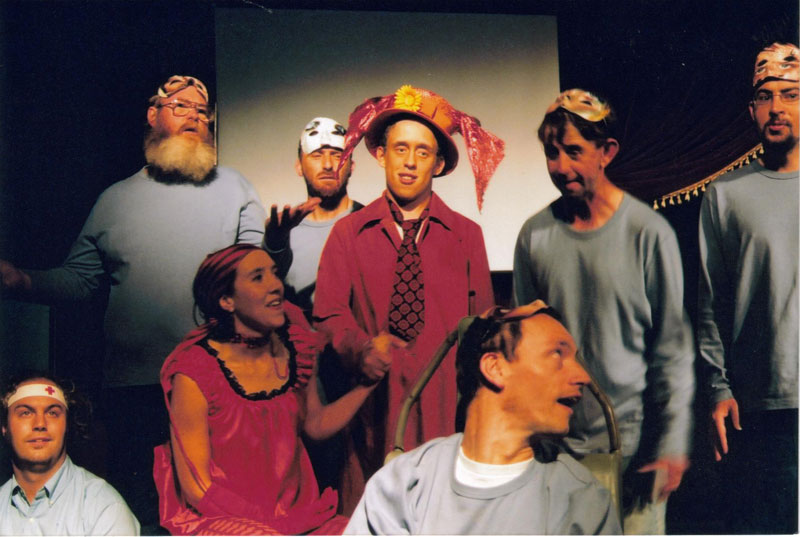 Media, music and a football metaphor celebrate the roles of carers (the coaches) and supporters (the fans) in the lives of people with disabilities (the players).