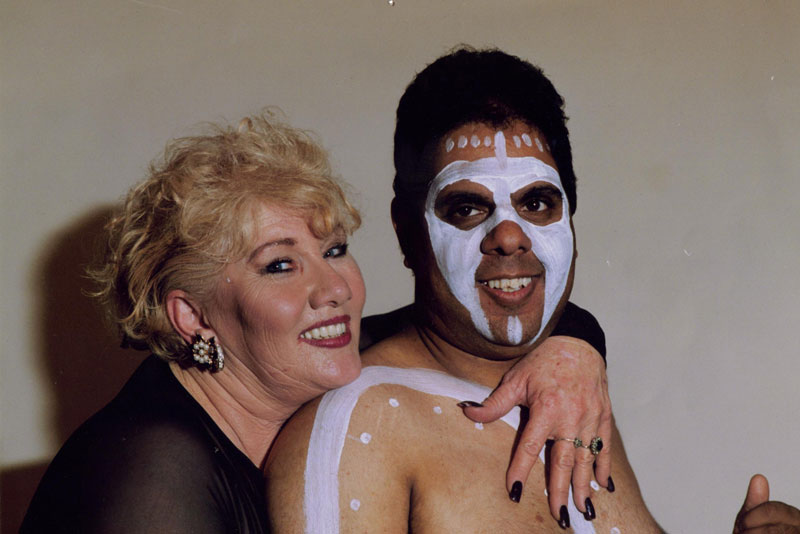 A final development and re-staging of Touched, after work-in-progress performances sold-out at the inaugural High Beam Festival in 1998.